Oil pulling has gain popularity among the health circles recently. A majority of people believe oil pulling to be quite beneficial for the dental health from a number of perspectives. 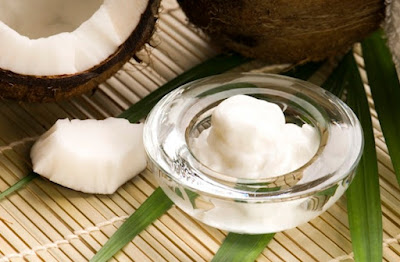 Practice of Oil pulling dates back to 3000 years ago. It was widely practiced in ancient India. The practice is mainly concerned with the swishing of oil in the mouth for 20 minutes. It is believed that oil pulls out toxins from the mouth’s tissues and performs whitening of the teeth at the same time. Some people believe that oil pulling doesn’t only prevent tooth decay but also reverses it to some extent. Many people suggest that oil pulling can actually help in the overall health. 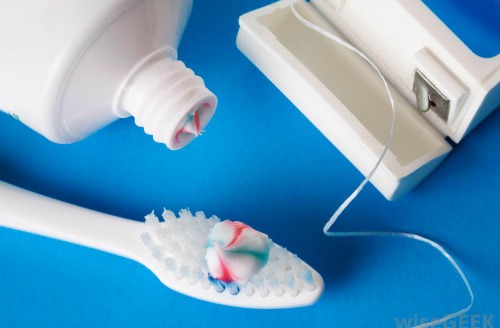 Some advocates of oil pulling suggest that it is OK to replace brushing and flossing with oil pulling. However, dentists suggest strictly against it. If you look at the practice of oil pulling, you will be convinced about the fact that this practice cannot practically clean interdental areas. Oil pulling may be able to prevent the buildup of plaque but it certainly cannot remove the plaque. For the removal of plaque, you will have to use abrasive dental cleaning items.

Now, people claim about oil pulling to be helpful in preventing or treating issues like asthma, migraine and certain skin disorders. The claims may be right but it is not actually due to the direct impact of oil pulling. anything you do to maintain your oral health will benefit your overall health.
Posted by Shirley Vaught at 05:01 No comments: